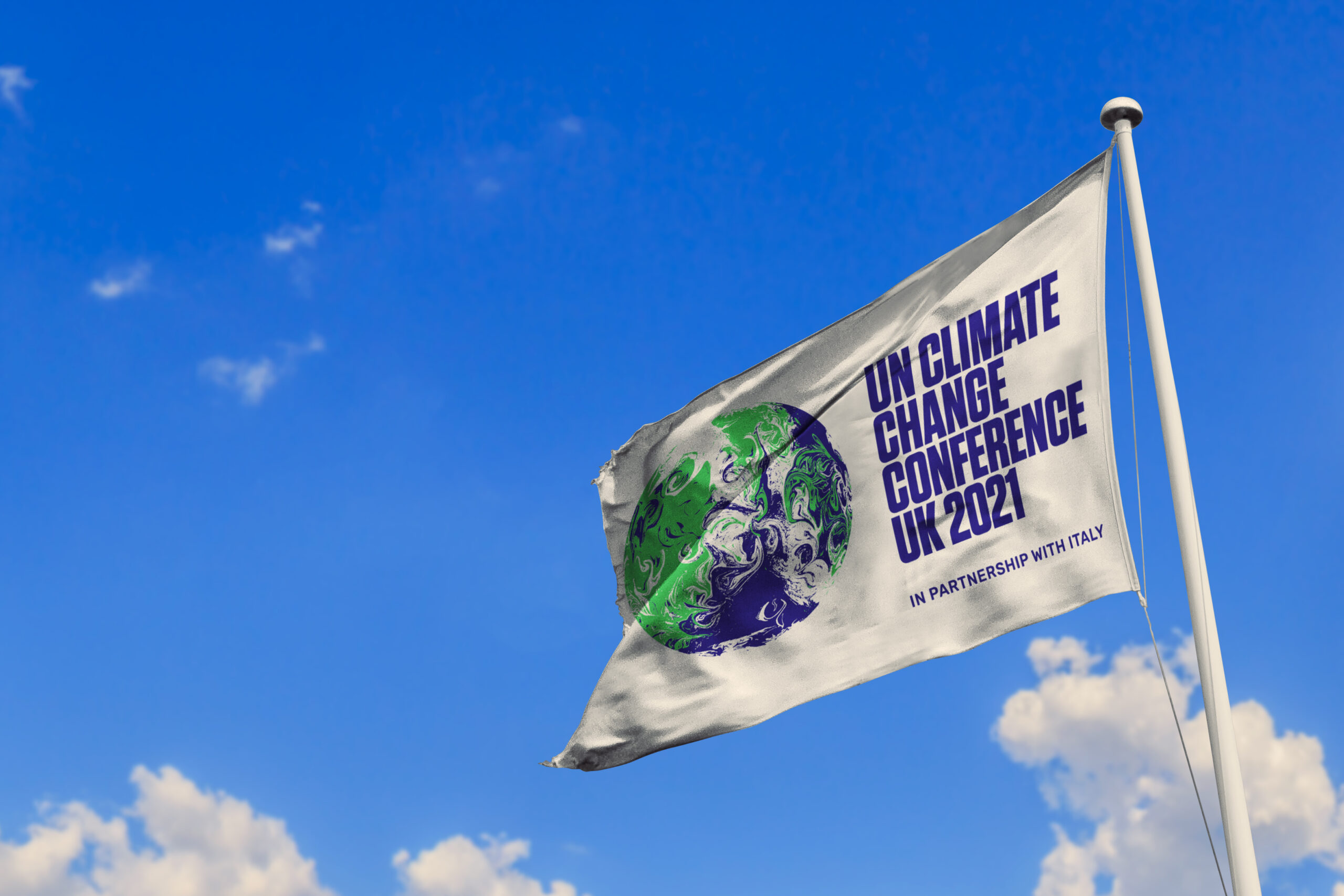 Today the focus at the Global Climate Conference in Glasgow (COP 26) shifts to transport, an area which can make a large contribution in the battle against climate change. This is particularly true in London where people are much more dependent on public transport than other parts of the UK.

It seems a long time ago now that we entered the first lockdown and due to reduced human activity, particularly in transport, traffic levels in Britain fell to a quarter of their pre-Covid levels. This was accompanied by a lot more local travel and an increase in walking in cycling. But traffic levels have risen since the first lockdown was eased and hardly fell after the second and third lockdowns.

The RAC’s annual motoring report had some bleak news, suggesting that the coronavirus pandemic has ‘wound back the clock two decades in terms of attitudes to public transport use’. If people are to be attracted back onto public transport, keeping fares affordable and trains and buses running when people need them, is really important. Road transport is also a significant source of air-polluting NO2 emissions so progress is needed to shift people away from private cars to greener modes of transport, like the bus, walking or cycling or membership of a car club, while micro-mobility options like e-scooters, which are currently being trialled in London could also play their part.

We all know that buses are the workhorses of the capital, relied on by millions of people, particularly those on lower incomes. That is why we’ve called for bus fares to be kept as low as possible when fares inevitably rise in January 2022.

So it is really important to promote the bus as a green mode of transport that can help reduce congestion, improve air quality and fight climate change. But making London’s buses greener needs investment and we’ve supported TfL’s calls for help from the Government to enable them to invest in more zero emission, electric buses. We’ve also called for more bus priority to improve journey reliability and in turn make the bus a more attractive option – we want to see longer hours of operation for bus lanes for example. We’ve created a broad alliance of people and organisations across the capital which aims to persuade policy makers that cutting buses would be a huge mistake for our city and its people. It has been estimated that switching just one journey in 25 from car to bus or coach can save 2 million tonnes of CO2, and that a fully laden double-decker bus can take the place of as many as 75 cars on the road.

When it comes to walking and cycling, it is clear that clutter free streets and roads which allow for safe cycling are essential if people are to continue to walk and cycle for short journeys as they became accustomed to during the pandemic. And reducing congestion on London’s roads will also help those who walk or cycle to feel safer. Many London boroughs have taken advantage of help from TfL to develop School Streets where motorised traffic outside schools is restricted during drop-off and pick-up times. The evidence so far is that the 350 School Streets in London have helped reduce air pollution and congestion and made it easier and safer for families to walk or cycle to school.

The railway industry can also play its part towards decarbonisation, with the European Environment Association pointing out that rail travel creates 14 grams of CO2 emissions per passenger mile, compared with 158 grams by car and 285 grams by plane. And rail produces just 1% of the UK’s transport emissions despite accounting for around 10% of passenger miles and 9% of freight miles1 . So, it is really important that train companies provide services which passengers need, with truly flexible ticketing options, excellent information and that stations have adequate staffing levels to reassure those travelling, particularly those who need assistance. If passengers are to be attracted back to the railway it makes no sense to cut services when a lot of people still haven’t decided on their longer-term commuting patterns.

Action is also needed from TfL and Network Rail to mitigate the problems created by the increased threat of weather-related incidents caused by climate change. The derailment at Stonehaven in August 2020 is a painful reminder of this threat which has been identified by the Office of Rail and Road as the single largest source of train accident risk to passengers.

Car clubs can also make an important contribution in the fight against climate change, with studies showing that every car club car takes an average of 23.5 private cars off the road in the UK . As the cars are often newer, with electric and hybrid options, they give off around 25% less CO2 emissions than an average private vehicle. Research also shows that car club members are more likely to use public transport, walk or cycle than non-members as not having a car on their driveway makes members think twice about making short journeys or ones which could easily be made by public transport by car.

There’s a lot to think about as the Climate Summit reaches its conclusion but it is clear that public transport has the potential to make a real difference helping tackle climate change. However, there will be a need for services to change and adapt along the way to take into account new ways of working and new travelling habits. The key is to make sure that the needs of passengers and those who walk and cycle are at the forefront of people’s minds when decisions about transport are made.