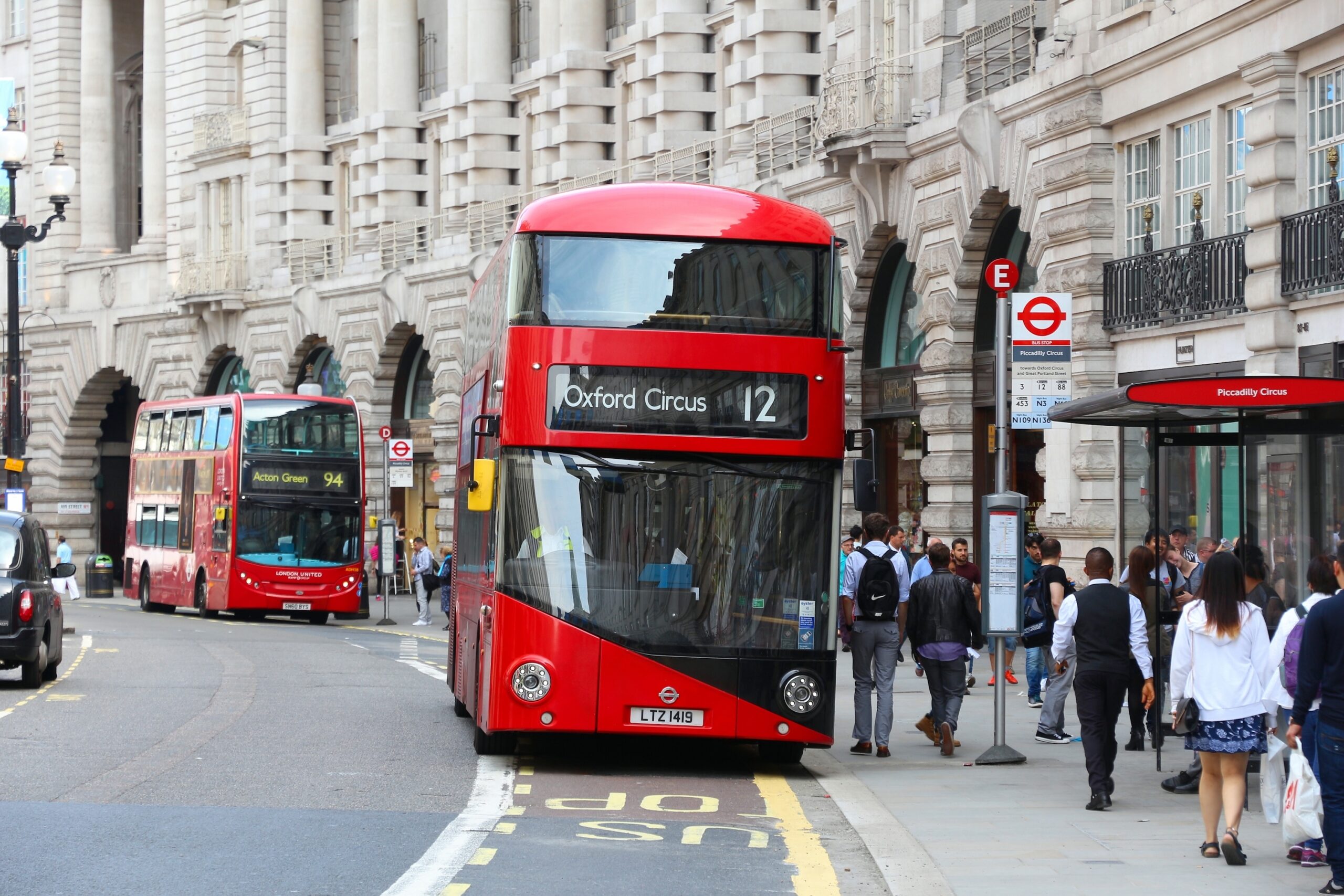 What do TfL’s proposed bus changes mean for Londoners?

By Alex Smith, Head of Campaigns

Buses are used by more Londoners than any other type of public transport. They’re the backbone of how people move around the city, providing the most accessible, affordable and city-wide way for people to travel. Whether it’s for getting to work, caring responsibilities, health appointments, essential errands, or even social visits, buses are a vital part of people’s lives.

That’s why we’re concerned about proposed changes to bus services. They will impact 78 bus routes across 23 boroughs, including the withdrawal of 22 routes (with some areas no longer served at all), and affect of people across the Capital.

Our Who uses the bus? research found that bus passengers tend to be on lower incomes, and are more likely to be people of colour, women, or younger people. These groups are likely to be hit hardest by the cuts, alongside disabled people and older people who might rely on buses in their day-to-day lives.

While we accept that funding conditions mean that TfL has to make significant financial savings, it’s important this is done in a way that causes the least disruption to people travelling around London, doesn’t disadvantage those who can least afford it, and doesn’t stop people from making their journeys together.

While we’re worried about both the scale of the proposed changes and that buses have been chosen at all, here are the top 3 issues we think TfL need to reconsider:

If these proposals go through in full, there would be a significant in the number of bus journeys that require a change. It would mean that 93,000 daily journeys on day bus routes will involve a change of bus where it doesn’t currently. Some people will need to change twice or even three times to complete their journey.

These changes would have a big impact on people, not only through longer journey times but also the quality of the journey.

We call on TfL to make sure that all changes of bus can be made at the same bus stop.

For many disabled people, the bus is the only way to travel in and around London because it is the only step free, affordable form of public transport available. If the proposed cuts go through disabled people will be disproportionately affected.

Cuts to buses may reduce access to priority seating, wheelchair and pushchair space, increasing the chances someone who needs these spaces won’t be able to get on the bus if it’s already filled. There are also issues outside of the bus itself – from lack of seating and shelter at bus stops to street clutter and high kerbs between bus stops, making it difficult for people with accessibility needs to travel between them if they need to change. You can take a look at our video showing issues disabled people will face with just one change between buses.

We think that TfL should make sure that if a change must be required between buses, it can be made at the same bus stop.

3. Safety and the night bus

Less frequent buses and more journeys that require a change aren’t just an inconvenience, they can also be a safety issue. Concern about safety whilst waiting at bus stops is even more acute at night.

We know from our research that most people say that night-time is the least safe time to travel. Frequent and direct services reduce the risk of people being left stranded or waiting for a long time in dark, unfamiliar or unsafe locations, with few bystanders around. However, under these proposals one in five of those who can currently take a direct night bus to their destination will in future need to change buses. We went out on the night buses to see first hand the problems this can cause.

We think TfL should abandon their night bus proposals.

What you can do

It’s not too late to make sure your voice is heard by letting TfL know your thoughts about their proposals. You can find out more about TfL’s plans and submit your response by 7th August.

You can also read our full response to the consultation.