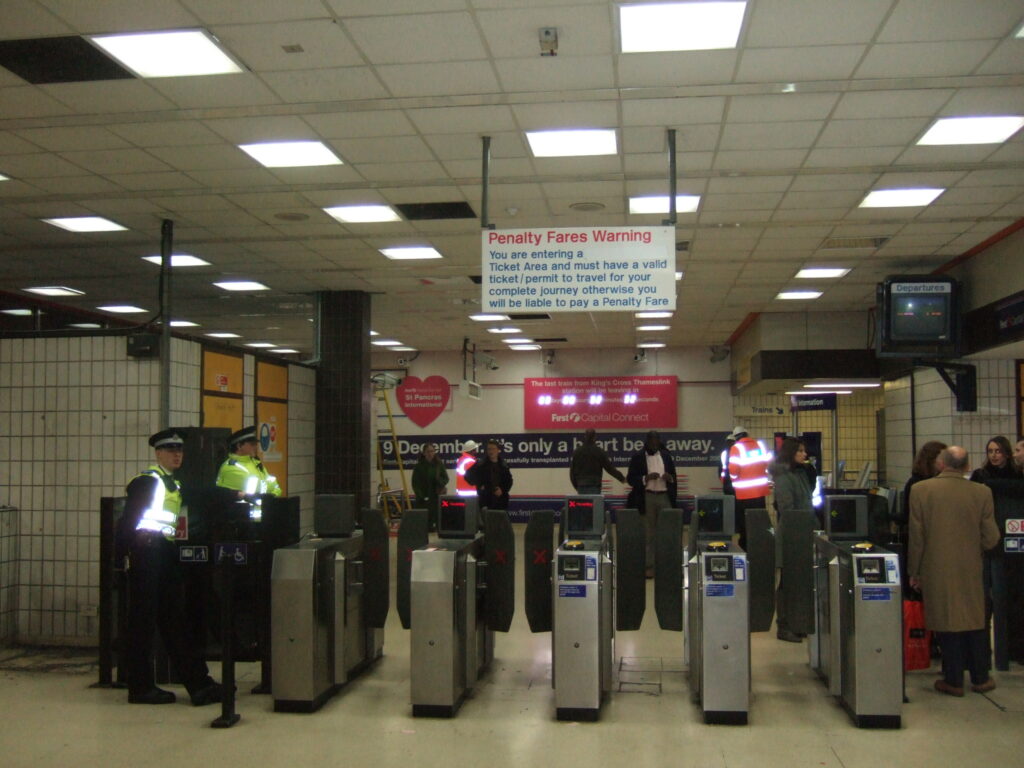 There are different appeal processes and stages to manage penalty fares, depending on which transport operating company you were travelling with when you received the notice. The information needed to appeal or pay a penalty fare is printed on the penalty fare notice itself. Therefore, please ensure you keep it and read it carefully.

What happens if I get caught without a ticket on a bus?

It is the responsibility of all passengers to ensure that they have the correct ticket for their journey. Failure to present a valid ticket on a bus when challenged by a driver or inspector is in breach of the Public Service Vehicle Regulations and is a criminal offence. Therefore, if you are caught without a ticket or an incorrect ticket on a bus TfL will either issue you with a penalty fare or you may be prosecuted instead.

If you are stopped without a ticket but not issued a penalty fare, you should expect to receive a letter outlining where and at what time you were stopped. This letter will ask you for any comments relating to the issue and provides you with an opportunity to outline any issues you may consider are relevant to your case. London Buses will decide whether to forward your case for prosecution within six months of the incident taking place.

London TravelWatch is not able to provide legal advice on such issues, and we would always recommend that you immediately seek legal advice from your solicitor or local Citizen’s Advice Bureau in the event of a threat of prosecution.

Not all transport operators run penalty fares schemes. In these situations (usually with long distance train services) if you are travelling without a ticket or have an incorrect ticket for your journey, an unpaid fares notice would be issued instead. This is the standard/first class single fare available at the time of travel; please note that this will not be the cheapest fare available as no Railcard discounts (or advance fares) will be given.

London TravelWatch would always advise that you pay the unpaid fares notice as soon as possible to avoid any administration charges and then deal with the appeal separately. 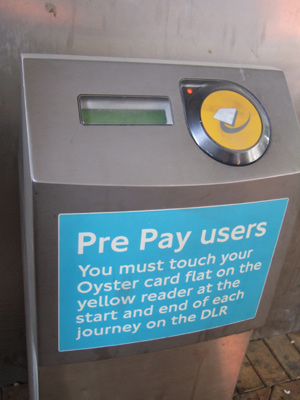