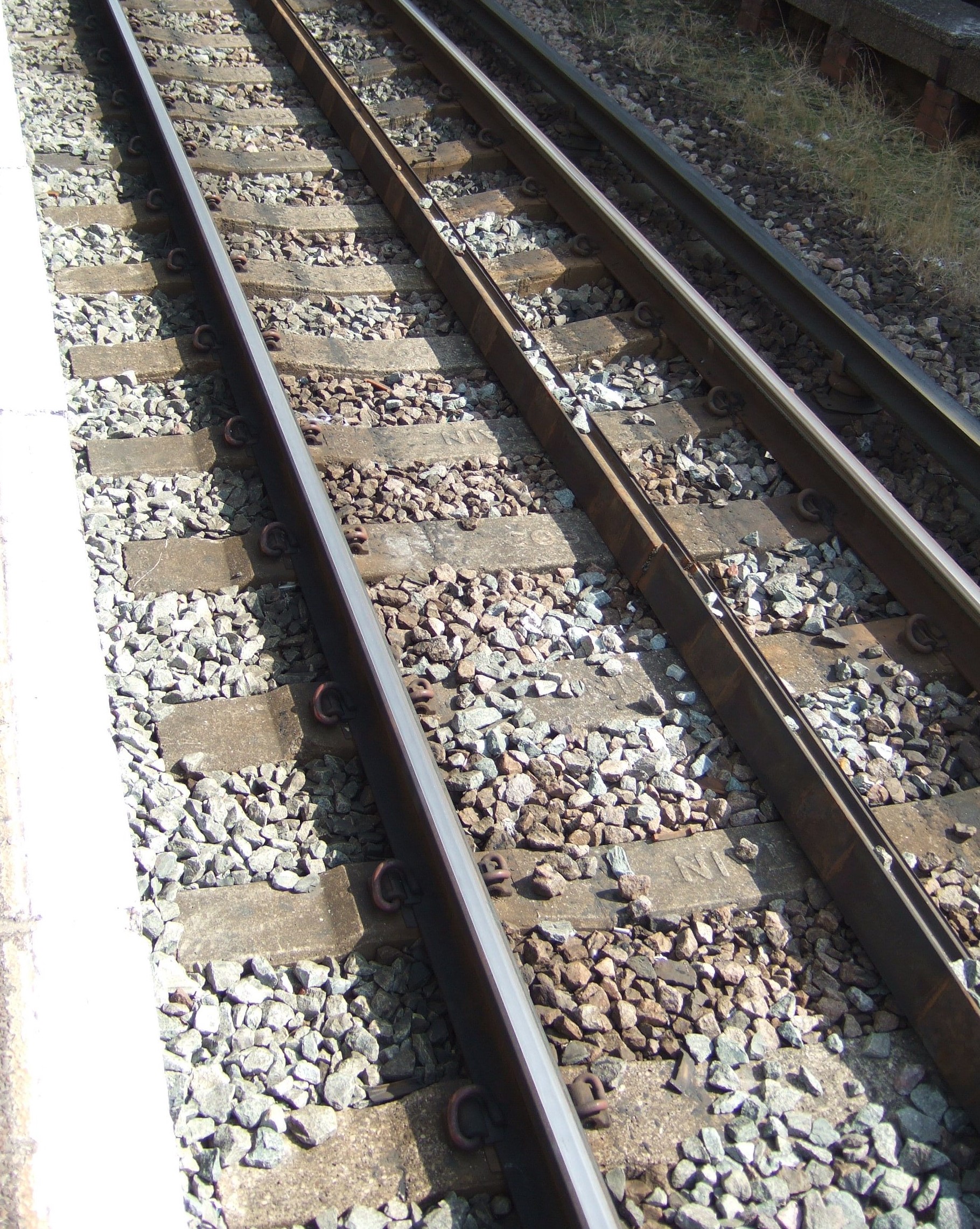 The permanent withdrawal of regular passenger train services from a line and/or station is a major closure (unless it is a London closure, which usually applies only to the Underground, London Overground and Docklands Light Railway).

This procedure only applies where all services are to be withdrawn.  The removal of a through service between two points is not a closure if the route continues to be served by other trains.  Nor is a reduction in service frequency: if a line or station still has a scheduled service, even in only one direction, at a low frequency (e.g. weekly), and for only part of the year, it is not closed.  Services may be ‘temporarily’ withdrawn for an indefinite period without the closure procedure being invoked.  And multiple tracks may be reduced, provided at least one remains.

The body proposing the closure must first carry out an appraisal in accordance with guidance published by the Department for Transport. This appraisal must take due account of a range of factors described in the guidance, including the implications for passengers, the economy, the environment, safety, accessibility and integration.

If it is satisfied that the case for closure passes the tests set in this guidance, it must submit the proposal to the Department (technically, this is to the Secretary of State) which may either accept or reject it.  In practice, most such proposals originate from the Department itself, but they are still subject to the tests set in this guidance.

If the Department does not reject the proposal, the body making it (which is usually the Department) must publish details in at least two national and one local newspaper(s), at least six months before it is due to come into effect.  It must also provide details (including the appraisal) to certain specified bodies, including any local authorities and rail operators affected, Transport Focus and, where relevant to their respective areas of responsibility, the Mayor of London and London TravelWatch.

There is then a 12-week period for consultation.  Throughout this period, notice of the proposal must be advertised at every station affected by it.  Any organisation or individual may make representations about the proposal to the body making it, which must consider them.

There is no obligation on any affected body to convene public hearings, but equally there is nothing to prevent it from doing so if it believes this would be appropriate.  In the case of a contentious proposal which is likely to have some adverse effect on a significant number of passengers in its area, it is probable that London TravelWatch will do so.

At the end of the consultation period, the body making the proposal must consider the representations it has received, and decide whether or not to continue with it.  If it decides to do so, it must submit it to the Office of Rail and Road (ORR) (with or without modifications), together with details of the appraisal, the representations received, and any modifications made.

The duty of the ORR is to satisfy itself that the legal procedures relating to closures have been fully complied with, including the guidance on factors to be considered in the appraisal.  If it is satisfied, it issues and publishes a ‘closure ratification notice’, which allows the proposal to go ahead.  It sends this to the various rail industry bodies concerned, and to anyone else it thinks appropriate.  It may qualify such a notice by attaching requirements which are binding on the body to which they apply (and may subsequently vary or revoke these).  If it is not satisfied, it issues a ‘closure non-ratification notice’ and gives its reasons for doing so.   The ORR does not take any view on the merits of the case for closure – it is simply required to ensure that the procedures have been correctly applied.

Where a closure is approved, the Department for Transport has power (but no duty) to secure a substitute service operated by buses or taxis.  The route and stopping places of such a service must broadly correspond with those of the rail service which has been withdrawn.