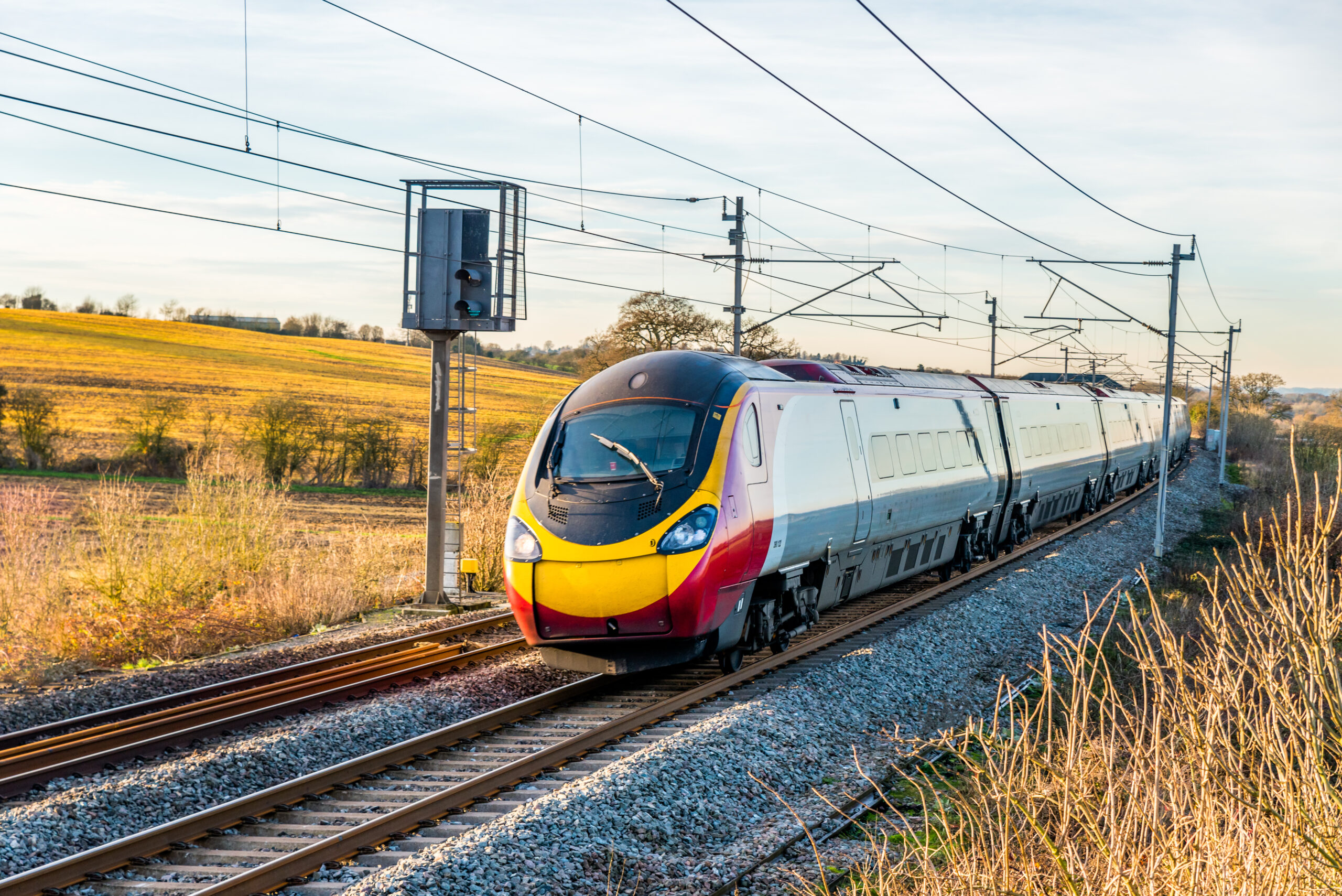 London TravelWatch has a statutory role to assess the impact and make recommendations if proposals are made to close a railway line or a station (or station facilities) within the London railway area.

The permanent withdrawal of a passenger rail service or facility is termed a “railway closure”. To protect the interests of the public, there are legal procedures which must be followed before such a closure can take place. Different procedures apply according to which of three main categories a closure proposal falls into :

Minor closures – the removal of a passenger facility (such as a platform, ticket office or toilet) at a National Rail station or of a section of line which does not prevent train services from continuing to run

London closures –the removal of all train services from a line or station operated by Transport for London (including the Underground and Docklands Light Railway).

Click on the name of the type of closure in which you are interested for further details, after reading the General note below.

No ordinary railway line, station or service can be permanently closed unless certain legal procedures have been completed. These procedures are set out in detail in Part 4 and Schedules 7 and 8 of the Railways Act 2005.

This note is not a definitive guide to the law, and reference should be made to the Act in relation to particular points of detail.

Closure proposals may relate to railway networks (i.e. lines), services (i.e. all trains on a line) or stations. They may be made by railway operators, franchising authorities (in England, this is the Department for Transport), or funding authorities (in Greater London, this is Transport for London). Slightly different procedures apply in each case, and are set out fully in the Act.

The information about ‘major‘ and ‘minor‘ closures on this site relates to franchised rail services, which include the great majority of National Rail trains and stations in the area covered by London TravelWatch. It does not apply to certain special types of service (such as experimental or charter services), or to certain routes (such as the Channel Tunnel Rail Link and the Heathrow Express Railway) which are governed by different arrangements. Separate procedures apply to rail services provided by Transport for London – see the section on ‘London closures‘.