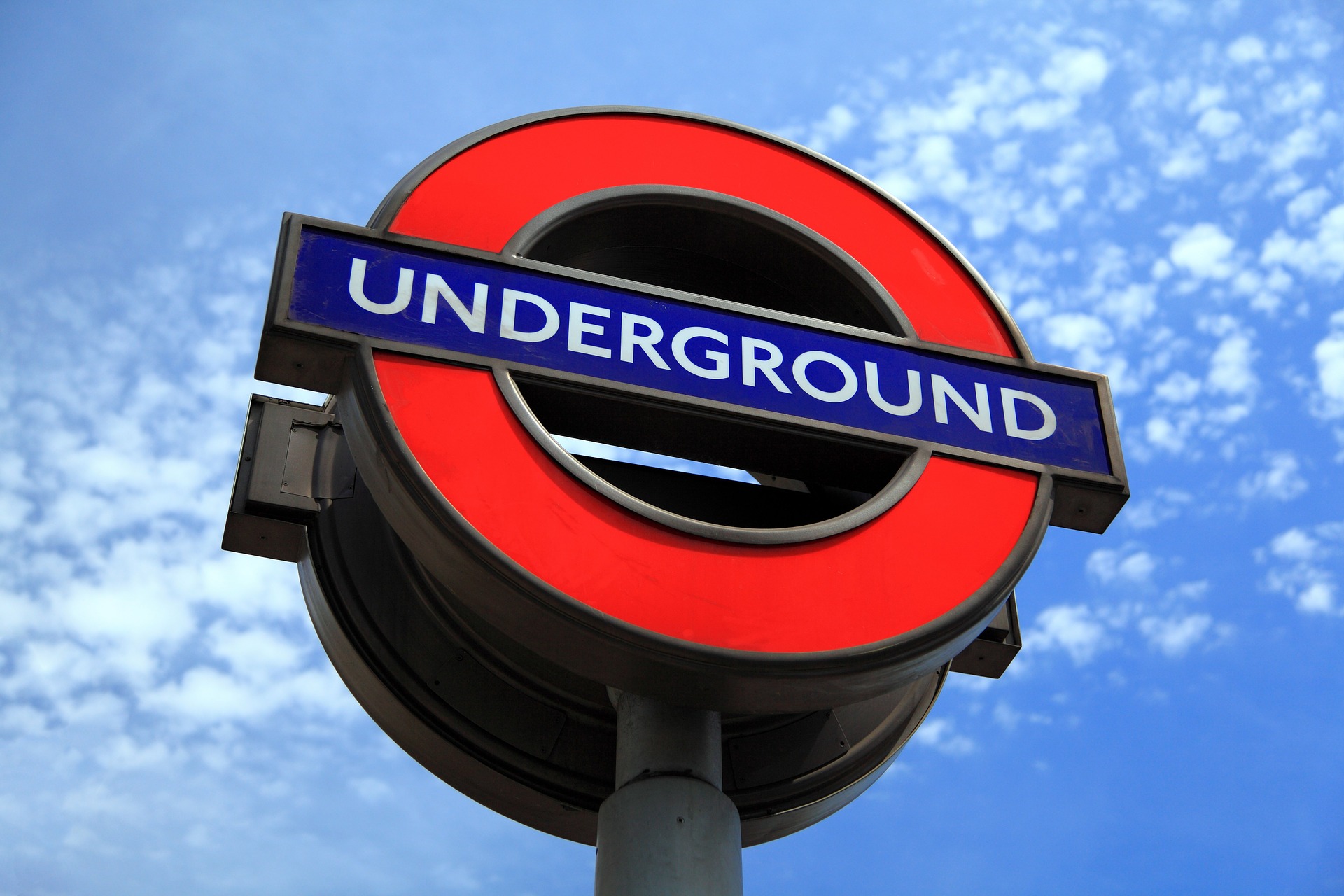 Special arrangements apply to proposals for permanently closing rail services which are provided by Transport for London (TfL) (or any of its subsidiaries), or which operate entirely within Greater London and have been specially designated for this purpose by the Secretary of State.

In the case of these services, there is no requirement to carry out an economic appraisal of the closure proposal although, in practice, this is likely always to be done.  The operator of the service, which may consist of a line and/or station(s), must notify London TravelWatch and publish particulars of the proposal (and of any alternative services available to those affected) in at least two national and one local newspaper(s) at least six weeks before the closure is due to come into effect.  It must also provide details to the operator(s) of any station(s) affected, and they must arrange for these to be displayed at the stations concerned.

Any user of the service affected, or anyone representing such users, may make an objection within the period specified in the notice.  Such objections must be sent to London TravelWatch, which in turn must  inform the operator and the Mayor of London of them.  Receipt of an objection effectively freezes the proposal until the further steps in the procedure have been completed.

As soon as possible after the end of the period for making objections, London TravelWatch must consider them and submit a report to the Mayor of London (and copy this to the operator).  Although it is not obliged to do so, London TravelWatch publishes this report and provides a copy on request to any person or body which has submitted an objection.  The report must cover (but is not necessarily restricted to) any hardship which might result from the closure, and can include proposals for alleviating this.  If London TravelWatch decides to invite objectors and the operator to give oral evidence, it must hold the hearing in public.  Having received the report, the Mayor may seek further reports from London TravelWatch.

Consent to closure can only be given by the Mayor.  S/he cannot give consent until s/he has considered the report(s) received from London TravelWatch and, if any part of the service concerned operates outside Greater London, s/he has sought and considered the views of any non-London local authority whose area includes a station or line proposed for closure.  If the Mayor consents to the closure proposal, s/he may attach such conditions as s/he thinks appropriate (and may subsequently modify or revoke these).  The Mayor’s decision must be advertised at all affected stations.

There is no minor closure procedure for rail services or facilities provided by Transport for London or its subsidiaries, and no formal requirement for it to consult affected bodies about proposals analogous to those to which this procedure applies on National Rail.  But by courtesy it does consult them in the case of significant changes (such as redevelopment of stations).