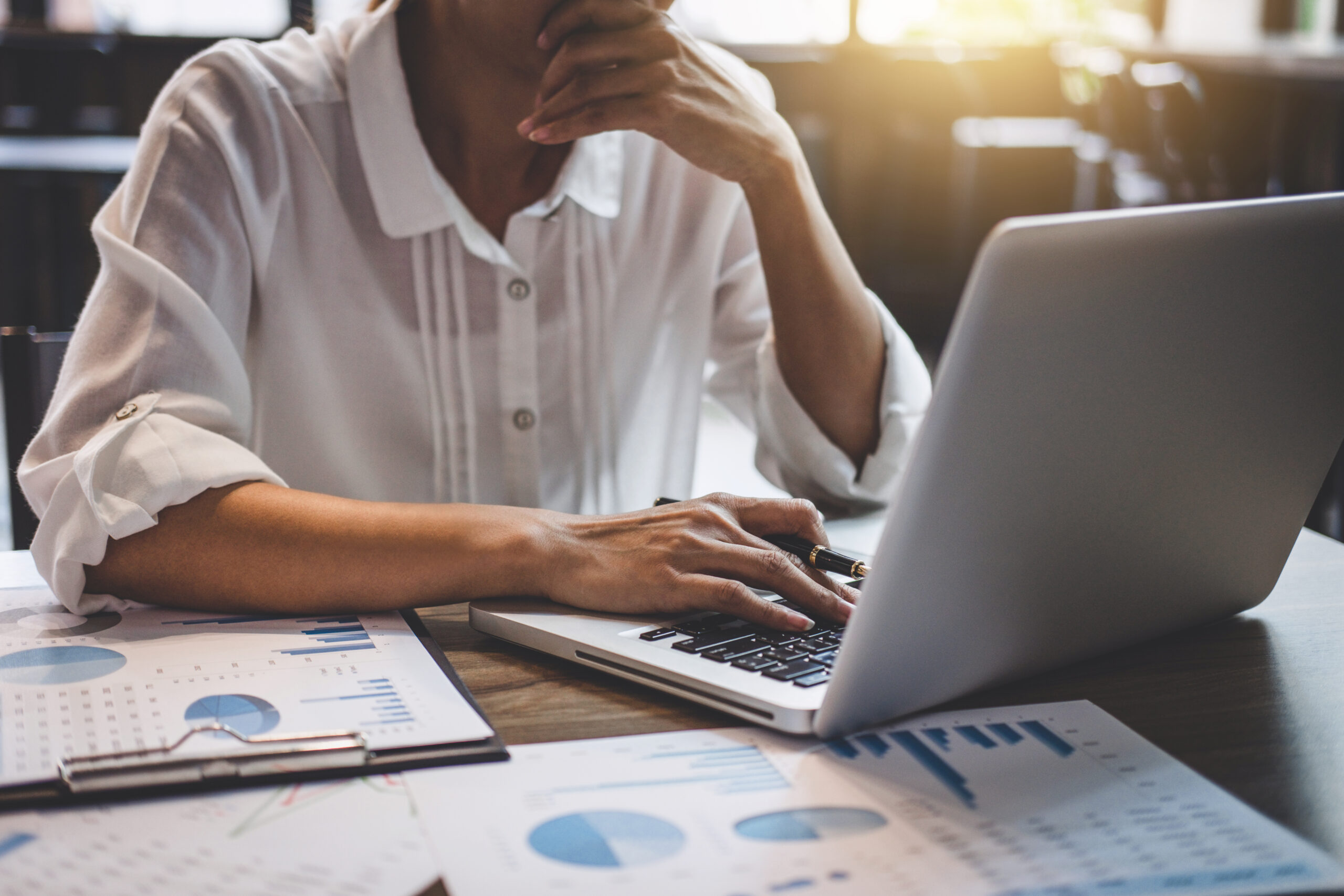 In our latest blog our Director, Emma Gibson looks at a new form of class divide that is emerging, centring around the ability to work from home.

As the COVID-19 pandemic has been unfolding I’ve been noticing a new dimension of the class divide opening up: whether or not you have the kind of job where you can work at home.

People in better-paid jobs, often with laptops provided by their employer, are able to zoom their way through the working day from the comfort of their bedrooms. Whereas other people, often in jobs that are less well paid, are risking exposure to the virus by having to travel into work on the bus or the Underground, where they’ll come into further contact with fellow warehouse pickers, shoppers, NHS patients or care home residents.

Reading the news that Newham in East London has had the highest number of COVID deaths in the whole UK drove the point further home to me. Newham, like many areas of East London is a deprived area where people experience higher levels of ill-health, poor quality housing and tend to be more diverse, with a higher proportion of black, asian and ethnic minority residents.

And it follows that many Newham residents will not have the kind of higher paying jobs that can be done at home.

When I spoke to Transport for London recently I heard how they were having trouble with what they called ‘hot spot’ tube stations in East London, where at rush hour, there were so many people in the station that it was impossible to maintain social distancing. At Barking station, also in East London, the British Transport Police are being deployed to stop people from getting on the trains. And pictures in the Evening Standard show us packed commuter trains at Canning Town station.

When I spoke to a train operating company who run trains from Essex into stations in East London they told me that they are carrying more passengers than most other train companies. When I asked what the profile of their passengers was, they replied: key workers; shift workers; construction workers and trade workers. In essence, the essential workers who we are all depending on at the moment (but who have not been recognised in terms of pay or status), plus people in insecure jobs or who are self-employed.

At the London TravelWatch webinar on Wednesday Bharat Mehta from Trust for London will be talking about how the needs of lower income families need to be taken into account as London starts to emerge from lockdown. This crisis has further entrenched existing social inequalities but as we come out of it, we have a chance to correct-course and make sure that our transport meets the needs of all Londoners.