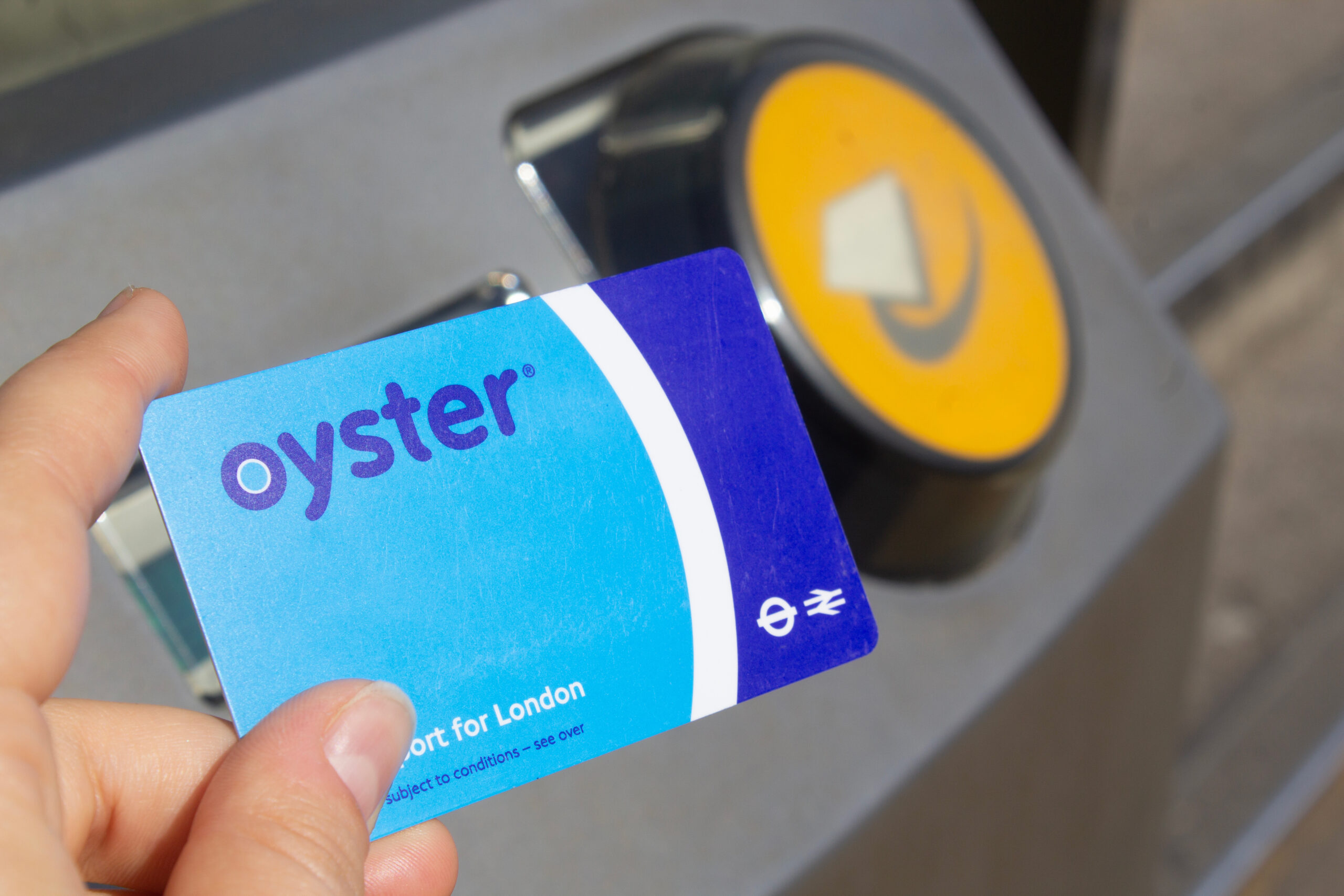 In the last week we found out that our lobbying to reduce the Oyster Auto Top up limit had been successful, but annoyingly for all those cash-strapped Londoners who stand to benefit, there is a catch – TfL say they are unable to introduce the change until January 2022!

During the current pandemic there’s been much written about the fact that those who have suffered most financially are those who may have already been struggling. And when it comes to using public transport it has been those Londoners in lower paid jobs providing vital services who have had no choice but to take the bus or Tube as the option of working from home is not open to them.

London TravelWatch has done its utmost to represent these people, working with others to head off (at least for now) TfL’s plans to take away people’s ability to pay by cash at all London stations. We’ve also pushed TfL to recognise that the current Oyster Auto Top Up limit of £20 is a large amount of money to have tied up particularly at a time when many people are struggling financially and many of those who are travelling are making far fewer journeys.

Having exchanged a couple of letters on the issue with the TfL Commissioner, Andy Byford to make the case for lowering the limit, we met with TfL’s fares team to discuss the issue. We also wrote to all London MPs asking for their support on the issue. Virendra Sharma, Labour MP for Ealing Southall wrote a letter to Andy Byford supporting our call. And the issue was the subject of a Mayoral question from Assembly Member Keith Prince.

Campaign group Just Fair also wrote to Andy Byford, making the point that ‘in a time of economic uncertainty, barriers such as the minimum automatic top up amount pose a real risk of limiting access to economic and social rights by those with lower incomes or limited budgets. For many transport users, £20 may simply be too high an amount to be taken from their accounts at one time.’

As a result of this pressure, TfL have committed to reduce the Auto Top Up limit to £10. But disappointingly the change is likely to be introduced in January 2022, because TfL tell us that they don’t have the resources to do it before then.

We’ll continue to plug away on this issue on behalf of passengers and will again make the case that those travelling need the change to be made now, not in six month’s time. But we won’t be holding our breath…