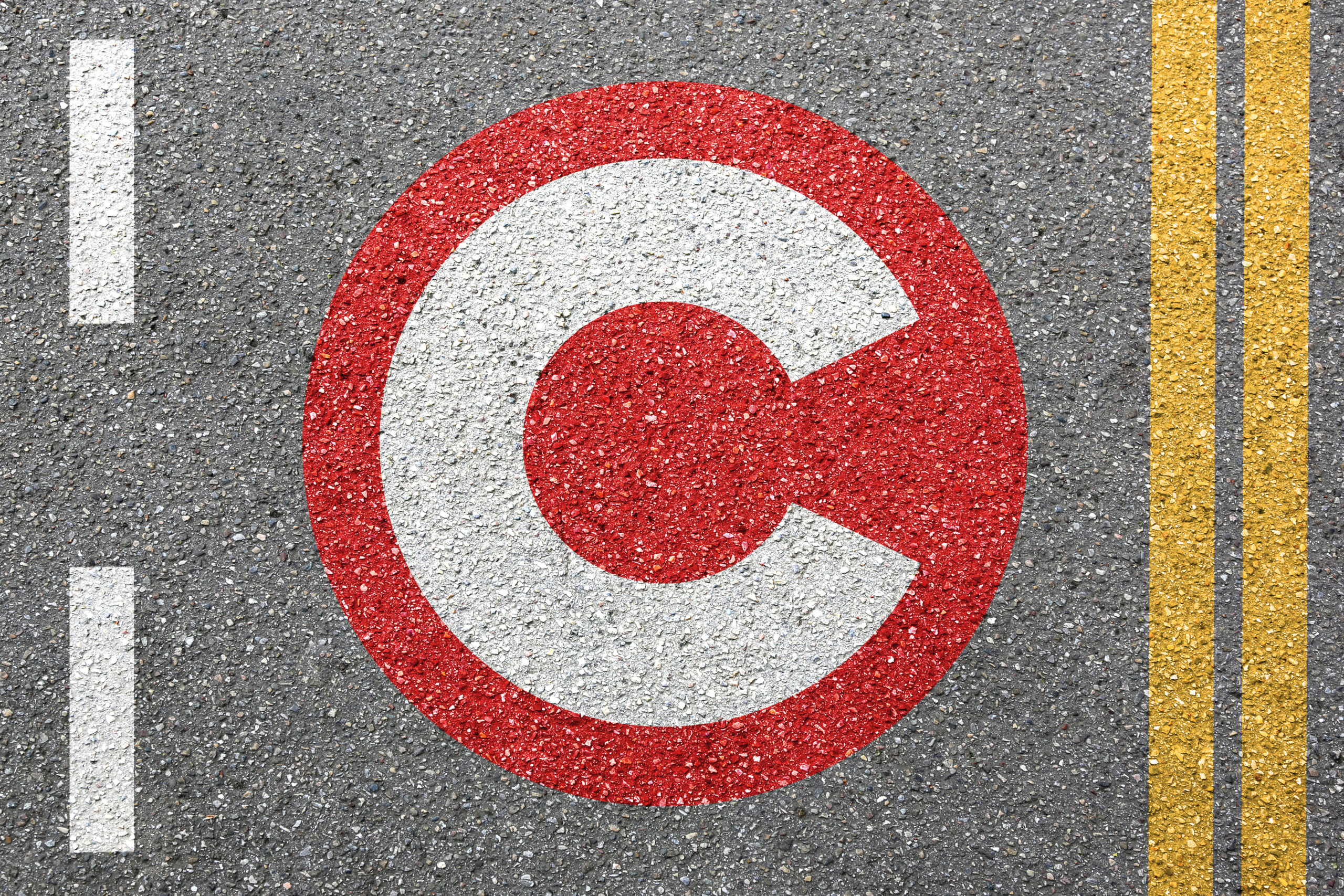 One of the last things we had thought would have come out of this current crisis was a proposal for the extension of the Congestion Charge beyond its current boundaries, to the north and south circular roads. It seemed even supporters of roads user charging didn’t know quite what to think and say. But maybe we were all wrong footed and this could open up the debate about the fairest and most effective way of reducing traffic on our roads. Charging could help to solve a number of the trickiest and intractable issues in London, indeed in the UK and beyond. London still leads the world as the central area scheme is still the largest area-wide traffic management scheme. Could it again be the first to take another giant leap?

A charging scheme would cut road traffic congestion and offer the driver free flow conditions; raise funds for investment into London’s transport network; decarbonise the transport system; cut emissions; reduce greenhouse gases; promote active travel, result in greater numbers of people using the bus and improve journey time reliability of all the road based ways of getting about, including business deliveries. With fewer vehicle miles travelled, there would be fewer road traffic casualties. In short London could have a first- class city transportation system. What’s not to like?

The key issue, however, is that simply extending the present system is, as London First have said: ‘a blunt instrument’. The present system is a single daily charge to drive in the zone. And so, with some exceptions, everyone who drives during charging hours would be charged £15 regardless of how busy the roads are. It would disincentivise short trips but encourage some to drive in the zone all day including on the busiest roads at the busiest times. It wouldn’t promote any freight consolidation. There would be no relationship between the use of the road and the charge levied. One of the criticisms of the now-reversed extension to the central area zone into Kensington was that, with a 90% resident discount, it effectively allowed Kensington residents a free pass into the central zone. However, this fear didn’t materialise to the extent some thought it might.

There would be concerns about equity in a charging scheme. Why should only the better-off be allowed to drive? This can, to a degree, be squared off with much better public transport services and a better active travel environment paid for by those who are driving. But those in outer London are more dependent on their cars and in a borough like Bexley the car accounts for 57.8% of journeys made, compared to an average of 18.9% in inner London.[1]

So, what can be made of the reawakening of the possibilities of congestion charging? There is a consensus among policy makers, and many in business. A wider and more sophisticated system of roads pricing, based on charging per mile travelled and according to the local demand on the network, would have all the benefits described above. Such a scheme would more fairly allocate the external costs to those who benefit from being able to use their vehicle in free-flowing conditions. Roads pricing would improve bus services by reducing delays, pay for more services, and provide a better walking and cycling environment. Other cities worldwide have introduced roads pricing schemes but none in cities the size of London, so it’s hard to directly compare them. Having said that, they have generally succeeded in reducing traffic levels although this has varied from a 9% reduction in traffic in Stockholm to a 47% reduction in Milan.[2]

The think tank, Centre for London published a useful report last year discussing the various road charging options for London, arguing that London should continue to lead the way in making the most of new technology and start to develop a simpler, smarter and fairer system of road user charging. However, there are hurdles to be overcome. Privacy is one issue because the system would need to assure drivers that the data on their whereabouts is secure. Enforcement would almost certainly mean an array of cameras, with a substantial cost. There would be difficult cases, and exemptions would be needed. And, of course the system is not yet devised, because the political decision to develop it is still far from made.

There will be controversy about going from a system of road use that appears free to users to one that has to be paid for directly. But maybe some good will come of this pandemic if the debate around roads pricing is catalysed. Dare we think that the biggest public health crisis in a century could actually usher in huge and long-term public health benefits for Londoners, by finally proposing an equitable and effective solution to reducing traffic on our roads?