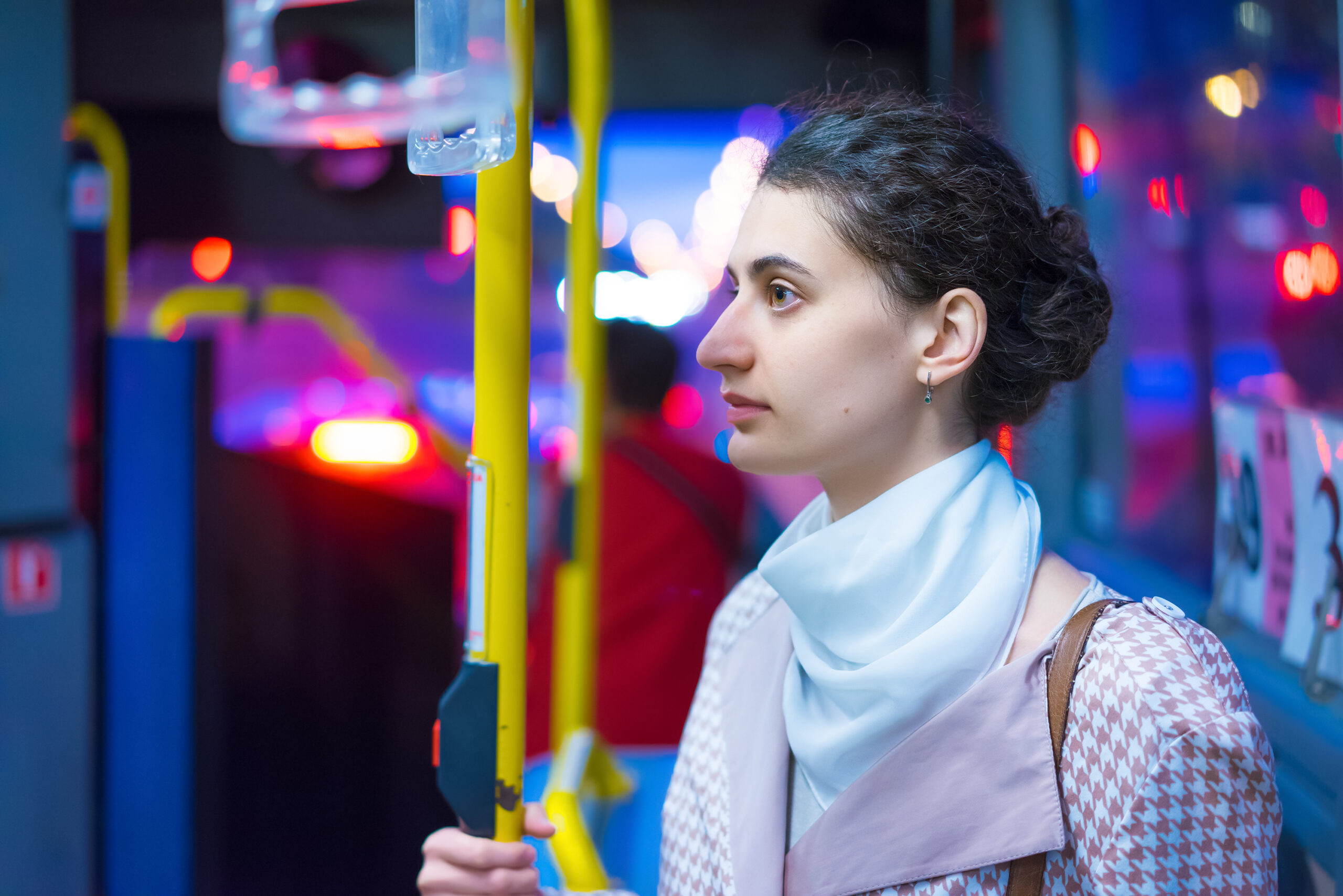 How do young women feel about personal safety when travelling in London?

London TravelWatch are currently midway through a research project looking at the issue of personal safety for transport users, and as part of this research we teamed up with the Young Women’s Trust to find out what young women in particular feel about safety when travelling in London.

The wider context to the issue of safety for young women is not positive. This year we have witnessed the outpouring of public grief and anger after the tragic murders of Sarah Everard, Bibaa Henry and Nicole Smallman. The conversations prompted by these cases focused on the violence of men against women, and the lack of trust many feel in the police.

Feeling safe on public transport reflects wider concerns and issues. It is an extension of public space, and it must be considered as part of interventions to improve safety for women. Our focus group with the Young Women’s Trust opened a discussion with young women from a variety of backgrounds, ages and locations in and around London about what feeling safe means to them when travelling on public transport and on the streets. We’re really grateful to the young women who took part in the focus group and shared their experiences with us, as this helps put the spotlight on what needs to change.

So, what did young women tell us, and how does this compare to the findings in the wider research?

Below, we’ve highlighted some of the key themes and points that came out of the focus group.

You can view the full range of thoughts, ideas and reflections shared in the focus group in these slides.

1) Safety is a factor for most women when planning journeys

Safety is a key consideration for most women and influences decisions about when, how and where women travel.

We already knew that women were more likely to be concerned about their personal safety when travelling, but we found that all the young women in the focus group either ‘sometimes’, ‘often’ or ‘always’ felt unsafe and considered safety when planning their journeys.

Concerningly, research from the Young Women’s Trust found that 16% of young women had been unable to apply for a job, turned down a job or left a job because the journey to and from work wasn’t safe. This was even more common for young women with a disability or long-term health condition (24%).

This backs up what we found in our research, with young people being least likely to be able to change their journeys or travel patterns, due to fixed or inflexible travel purposes.

Building on this idea of a lack of choice, in our research we found many young people and young women would rather take a taxi or private hire vehicle to get home late at night because it feels safer. Unfortunately, this is not a choice that is possible for all due to the cost of these services. Those who work irregular hours, shifts or night-workers on low-incomes are less likely to have a choice about whether they travel at night on public transport or not.

Concern about safety when travelling at night was a key theme with focus group participants too. When responding to photo prompts depicting bus stops, comments reflected that ‘bus stops tend to be quite safe but at night, alone, it’s a different ball game’ and that ‘bus stops [tend] to be more of a safer spot but some bus stops don’t have lights at night or in a quiet road [with] no one else there I feel really unsafe.’

This was also reflected in a desire for more transport staff to be present on the public transport network at night, with one young women saying she’d like the transport industry to ‘recruit more staff during off-peak/night-time’ and ‘an extended service provided by the transport police…having people at each station ready to intervene when any support is needed and a text service promoting the transport police details.’

It matters who is there and what they do or say when an incident or unsafe situation arises. The young women in the focus group described situations in which they had felt unsure of whether it was appropriate to act or say something, wishing someone had said something, or more positively examples of when someone else had stepped in to support them.

One young woman commented how ‘the stigma around London about how everyone behaves on public transport, just not caring about anyone else and being very focused on themselves, that can make you feel quite unsafe’. More than one participant shared examples of situations where they had been followed and how having intervention from others could have helped.

Encouragingly, our research doesn’t suggest a lack of support is because people don’t care, they just wouldn’t know what to do. 64% of London transport users say they would feel more confident in responding to a crime or unsafe situation if they had more information about how to help. One of our main recommendations is for the transport industry and police to equip everyone who travels with a playbook of what they should do in any given situation, so that people know when it is helpful and safe to intervene.

Unfortunately, there is a lack of trust and faith in policing authorities across the board. When discussing the reporting of crimes and incidents, a number of focus group participants felt unsure about whether there is any point reporting something, with one young woman saying ‘I wouldn’t report verbal harassment because I think it wouldn’t be taken seriously’. This echoes our other findings, with transport users telling us they think the British Transport Police are mainly there to deal with terrorism rather than hate crime, sexual harassment or anti-social behaviour.

There seems to be a lack of awareness of what can be reported and what is worth reporting, something which needs to be much clearer and obvious to all transport users, including women. The young women we spoke to expressed a desire for more publicity and communication of this, with one participant saying ‘I think numbers to contact should be plastered everywhere’ and another adding ‘with details of what happens when the number is contacted as a warning to the dangerous people’.

An upcoming communications campaign by the Rail Delivery Group and British Transport Police to tackle sexual harassment on the railway will help with building awareness amongst the public of what won’t be tolerated, and is a step in the right direction.

Next steps and further information

London TravelWatch will continue to work with the Young Women’s Trust and other organisations to push the transport industry to do better on the issue of personal safety.

We are currently running a public survey which anyone who travels in London can fill out to share their views: you can complete that online. You can also read the interim findings of our research and our initial recommendations for the transport industry and policing authorities.