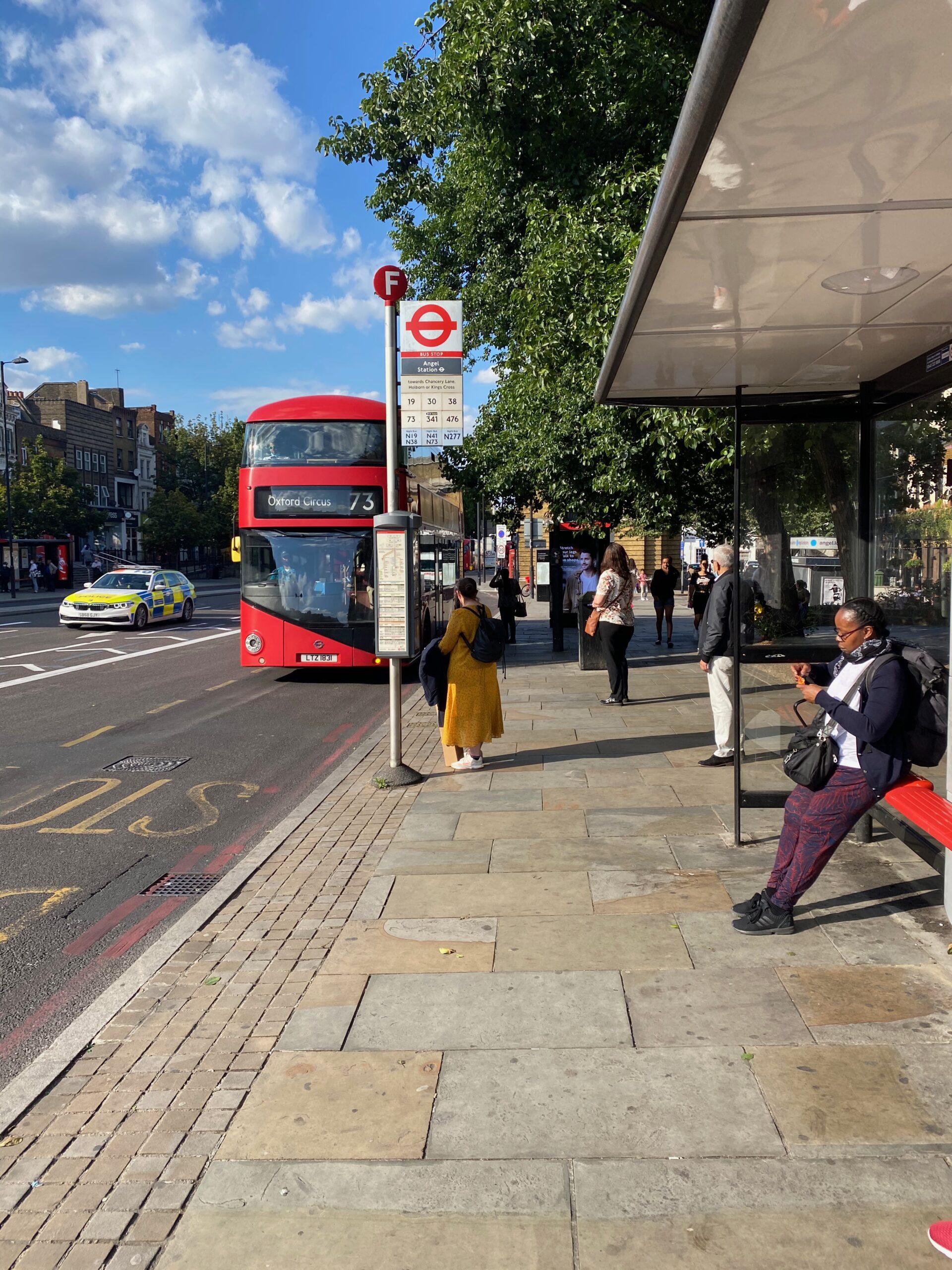 London TravelWatch is London’s official transport watchdog, representing the interests of people who travel in and around the capital. Officially known as London Transport Users Committee, we were established in July 2000.

We are sponsored and funded by the London Assembly, which is part of the Greater London Authority, and is independent from the transport operators. The Assembly also appoints our board members, supported by staff who carry out the day-to-day work.

London TravelWatch promotes integrated transport policies and presses for better public transport, with higher standards of quality, performance and accessibility. We work with transport operators, providers, regulators and local authorities. In turn, transport operators consult us on proposed changes to services or closures of lines or stations.

Our Board meetings are open to the public.

We will review all appeals about transport in London with a view to achieving a more satisfactory outcome wherever possible. We deal with services operated or licensed by Transport for London, which includes:

In addition, we deal with services operated by: