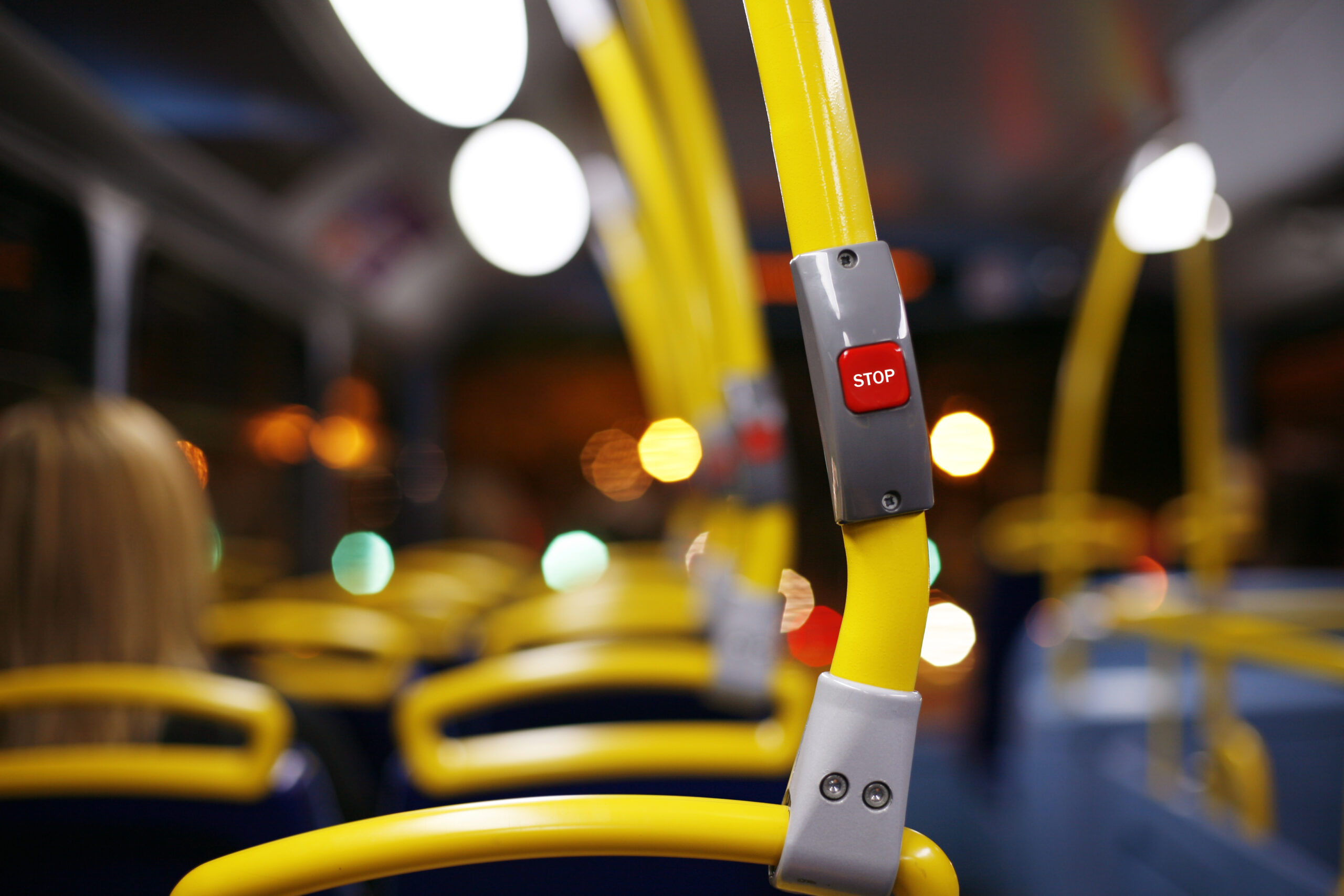 New research highlights the importance of maintaining frequent night-time Tubes, trains and buses as nearly half of women say they avoid travelling at certain times

New research published today by London TravelWatch shows that frequent and reliable public transport is critical if people are to feel safe when travelling, particularly after dark. It calls on TfL to fully restore the Night Tube as soon as possible and protect weekend night buses*.

Millions of Londoners rely on public transport to get around the city after dark each day, including some of the lowest paid and key workers who use night services to get to and from work. But our research confirmed that for many people, travelling at night-time is a personal security concern, with 73% saying that travelling after 10pm is the least safe time to travel. It is of particular concern to women, 48% of whom said that they had stopped travelling at certain times of day due to personal safety concerns.

London TravelWatch Chief Executive, Emma Gibson commented: ‘Nobody wants to wait any longer than they have to for a bus, Tube or train, but this research shows a clear link between bus and Tube frequency and personal security concerns, particularly late at night amongst women and girls, older and disabled people and people of colour. Having staff at stations also makes people feel safer.

Emma added: ‘With a decision on TfL’s funding being made next week, it’s a timely reminder that keeping night-time transport frequent avoids people spending more time than they need to at dark bus stops or deserted platforms and makes them feel safer when travelling in the capital. It’s really important that TfL fully restores Night Tube services as soon as possible and resists the temptation to cut back weekend night buses as not everyone can afford a taxi or Uber when they need to get home late at night.’

London TravelWatch’s research draws on evidence gathered from a representative survey of transport users as well as a focus group held with the Young Women’s Trust and discussions with other organisations who have been working in this area**. Several organisations have already endorsed our recommendations and we look forward to working with them to improve safety when travelling around the capital.

CEO of Age UK London, Abi Wood commented: ‘Age UK London are pleased to support the report recommendations. Too many older Londoners do not use the transport network as much as they would like, especially after dark. Not only does this stop people living the lives they want to live, but for some people it can exacerbate or directly lead to social isolation.’

Interim Chief Executive of the Young Women’s Trust, Abi Shapiro commented: ‘Feeling safe when travelling is really important to young women and hearing their experiences is vital. We know that safety is an important factor for many young women when deciding when and where to travel and even whether to take certain jobs. We were pleased to work with London TravelWatch to give young women a chance to share how they feel when travelling around London and what would help make them feel safer. We hope these findings will help raise awareness of the issues that affect young women when travelling and drive further action to improve their personal safety in the capital.’ 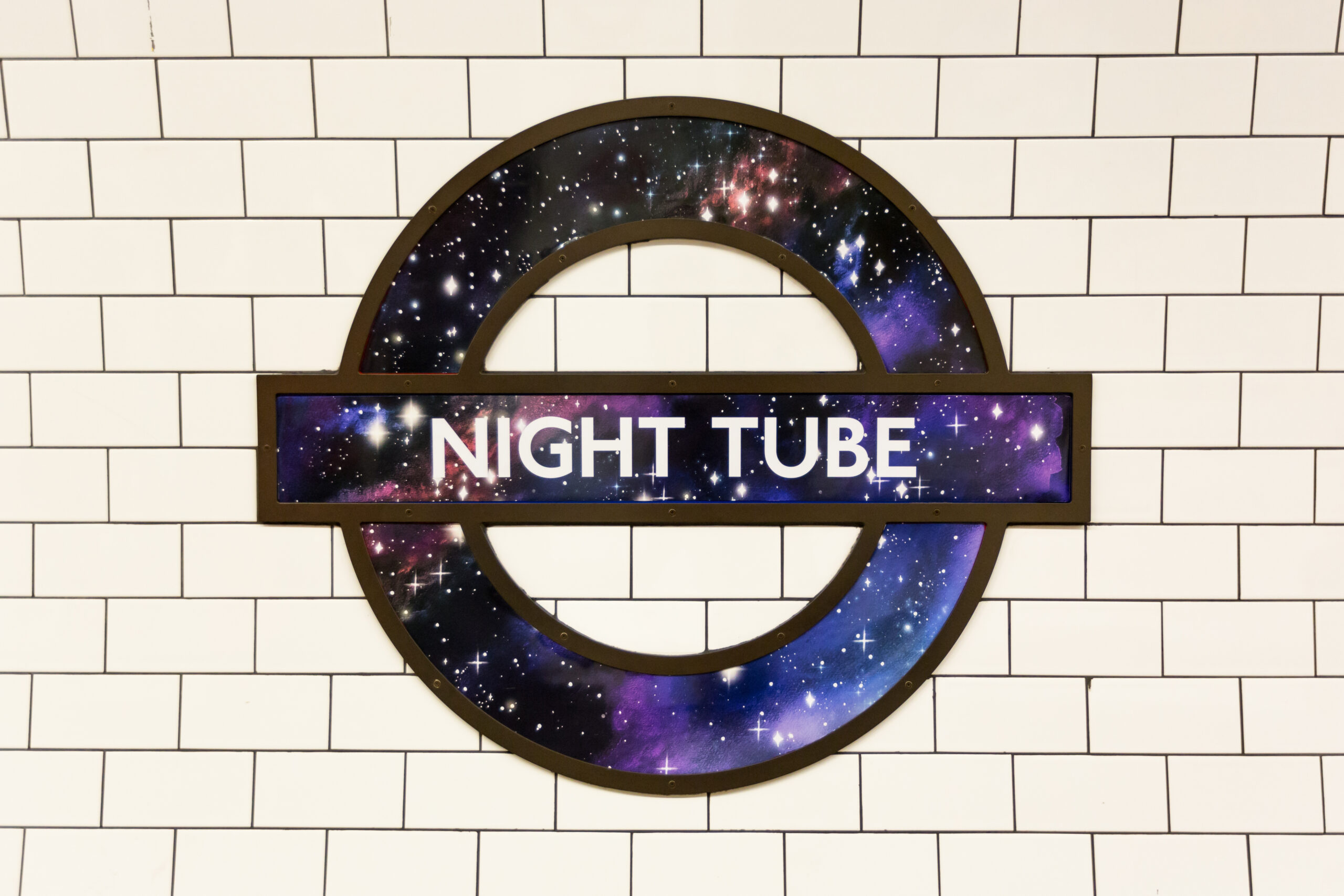 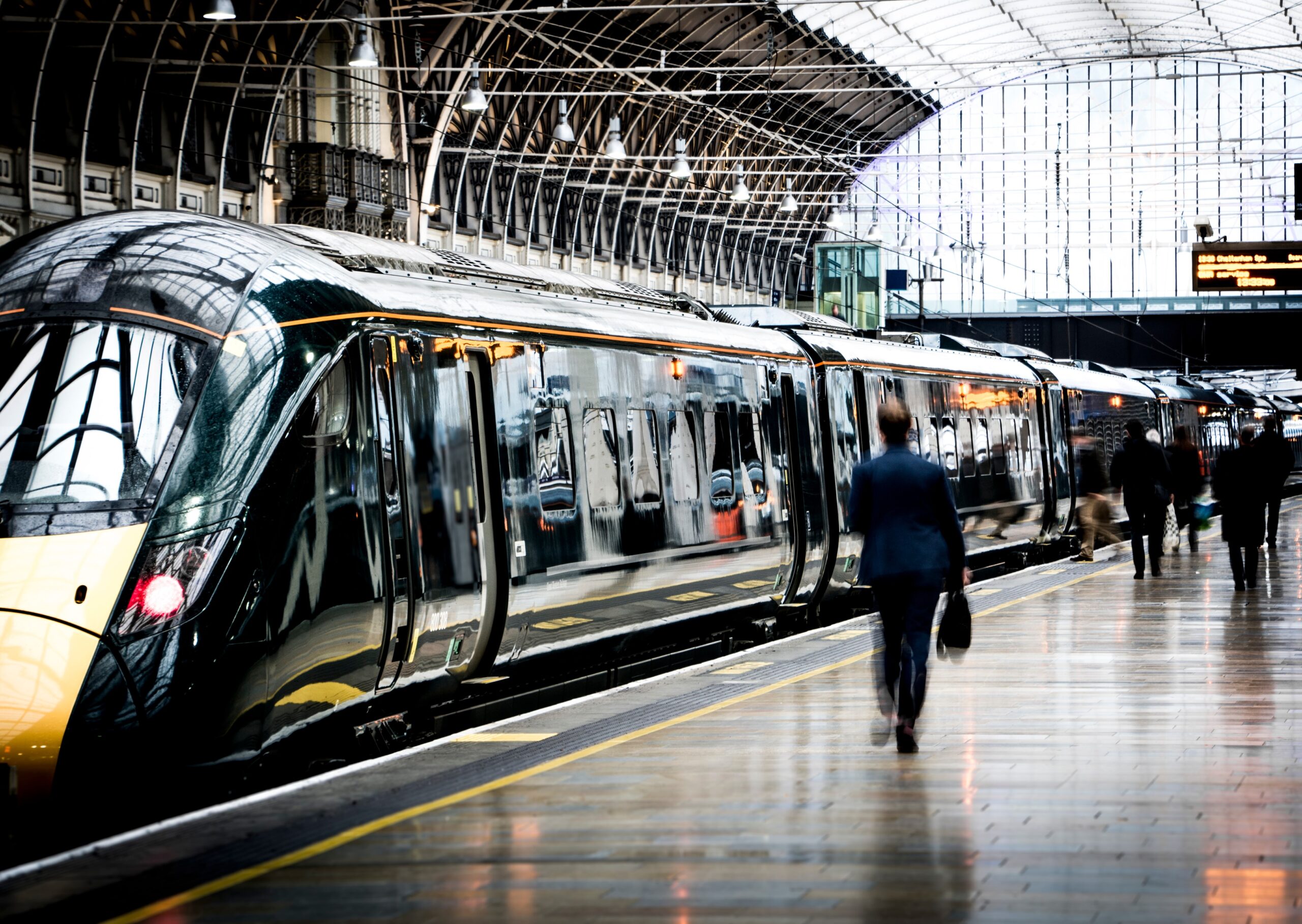 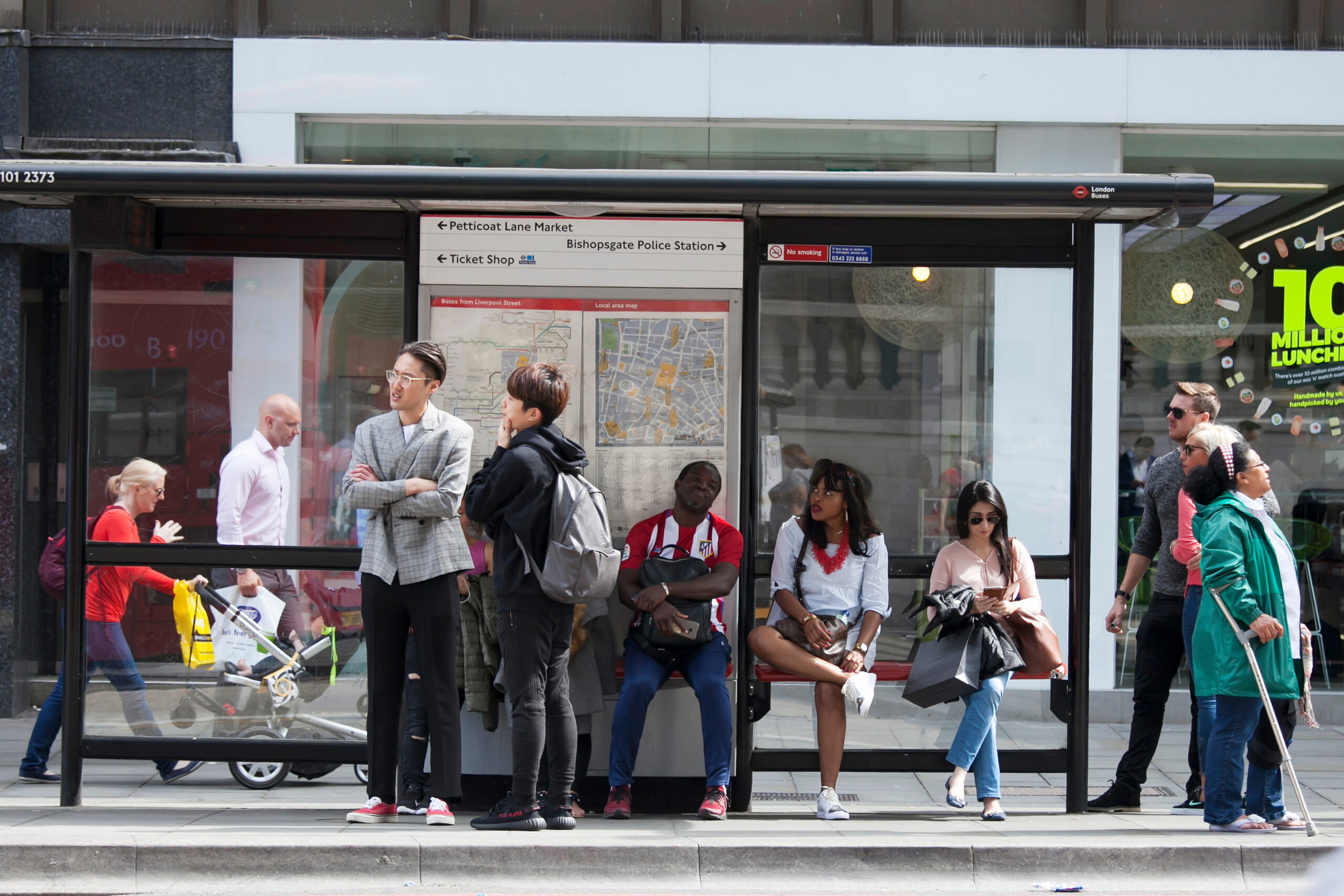 Who uses the bus? New research from London TravelWatch shows who is most impacted by fares rises and cuts 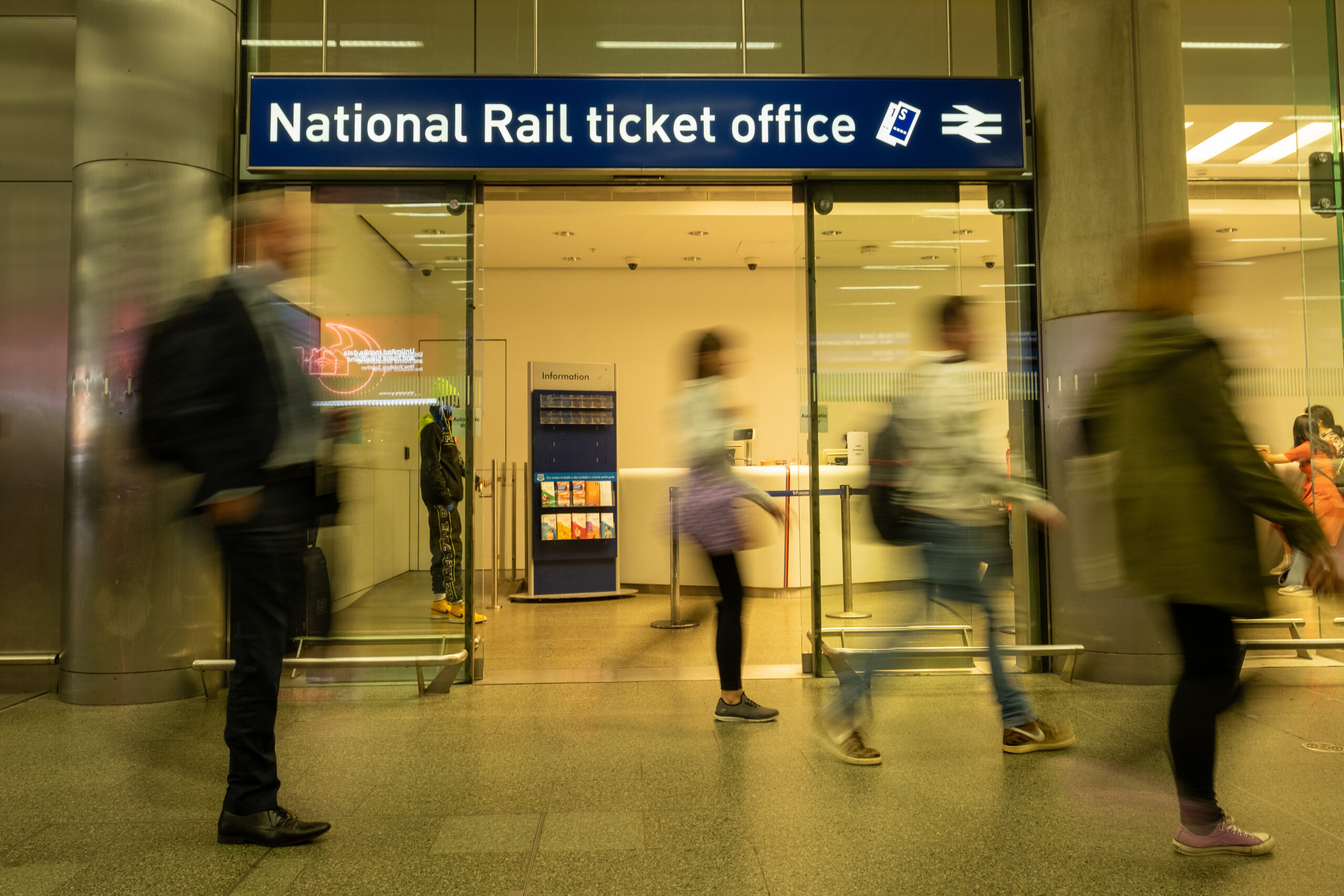