Today, fares on London’s buses rise by 10p to £1.65. It might not seem like a lot but we’ve been crunching the numbers and looking at the people that are most likely to use the bus and what it might mean for them. In a worst case scenario, some low income households could be almost £125 a year worse off.

The cost of living crisis features almost daily in the news, with energy prices set to soar in April and food costs also likely to rise on top of the increase in National Insurance. While these increases will affect us all, they will swallow up a much greater percentage of lower paid workers’ incomes.

People who rely on the bus will see fares rise by 6.5% today, compared to an average increase across TfL services of 4.8%. Many key workers and those on low incomes who rely solely on the bus, as they can’t afford the Tube or train, will be hit hardest by this rise.

We’ve found that part time workers, students and those not working are more likely to use the bus and be affected by the increase in bus fares compared to London residents as a whole.[1] And the Centre for London point out in their excellent blog that younger workers will lose out too. For example, a 19 year old cleaner working 20 hours a week, who relies on the bus could be up to £48 a year worse off, paying the equivalent of four days of work just to pay for the higher bus fares.[2]

We know that 69% of Londoners in a low income household earning less than £20,000 use the bus at least once a week, compared with 59% of all Londoners.[3] A household with a combined income of £20,000 where two adults make two journeys a day, six days of the week would be almost £125 a year worse off as a result of the bus fares increase.

People who depend on night buses are more likely to be from lower income households (57%) than those who use buses during the day (50%)[4]. And if you live in Lambeth, Westminster and Haringey, the boroughs where the most bus journeys start, you’ll be among the worst affected by the fares increase[5].

The bus fares increase will also have disproportionate impact on women and people of colour. During the day, women (57%) are more likely to rely on the bus than men (43%), while people of colour make up around 40% of London’s population but make up 46% and 47% of day and night bus service passengers respectively.[6] It will be a relief to these people in particular that the hopper fare will be retained as without it their transport costs would have doubled.

But we do have the oddity of an off-peak Tube single zone journey outside zone 1 being 5p cheaper than getting a bus. And the bus daily cap percentage increase is almost twice that for the Tube daily cap for zones 1-3.

London TravelWatch has repeatedly asked for bus fares to be kept low and last year we managed to help keep the bus fares rise to 5p. We may not have been successful this year but it is more important than ever that we and all the other organisations who feel strongly about this keep the issue on the agenda. If inflation remains high there will always be the threat of high fare increases in future years and as we’ve shown, bus users need to be protected from them as much as possible. 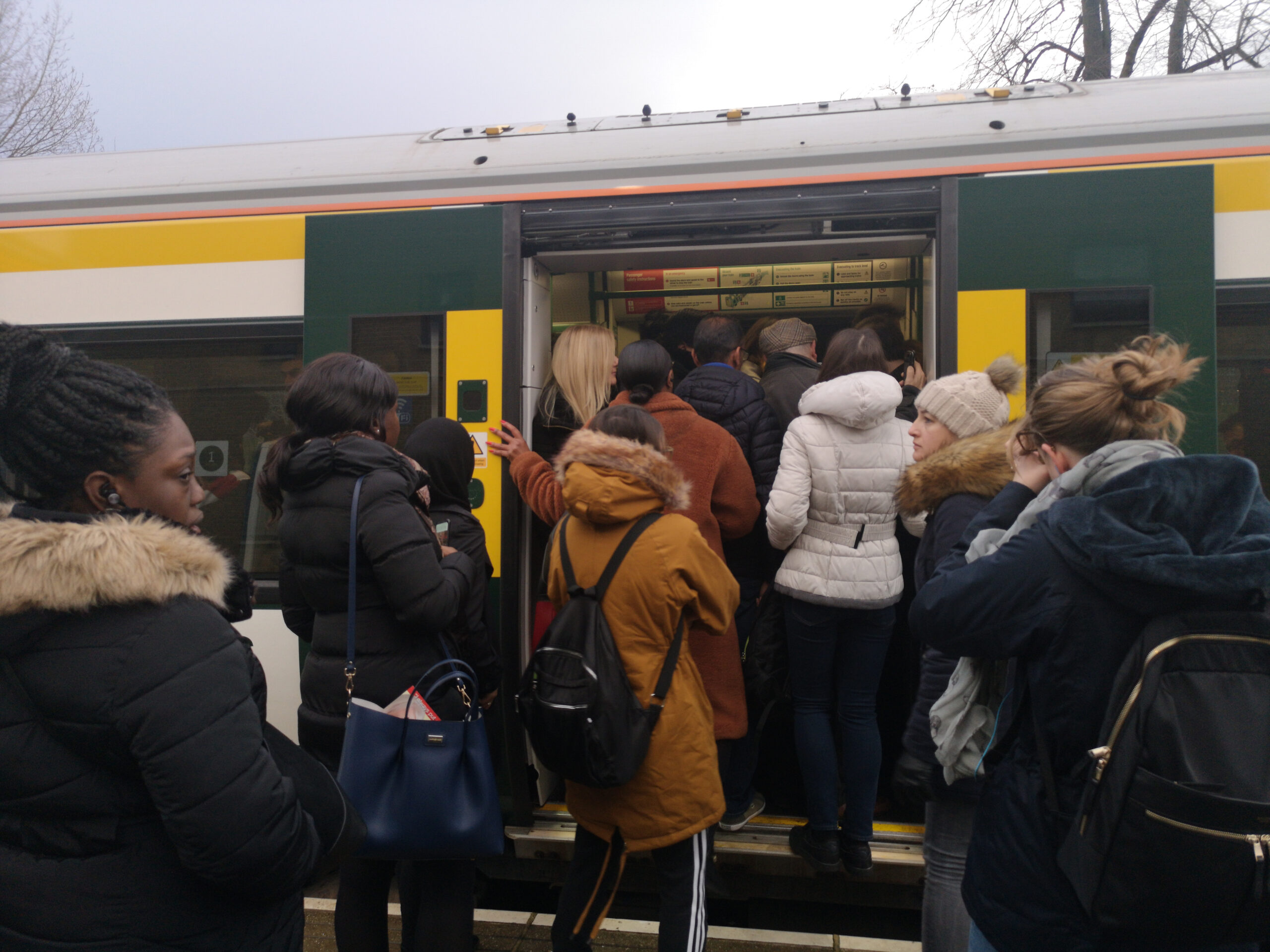