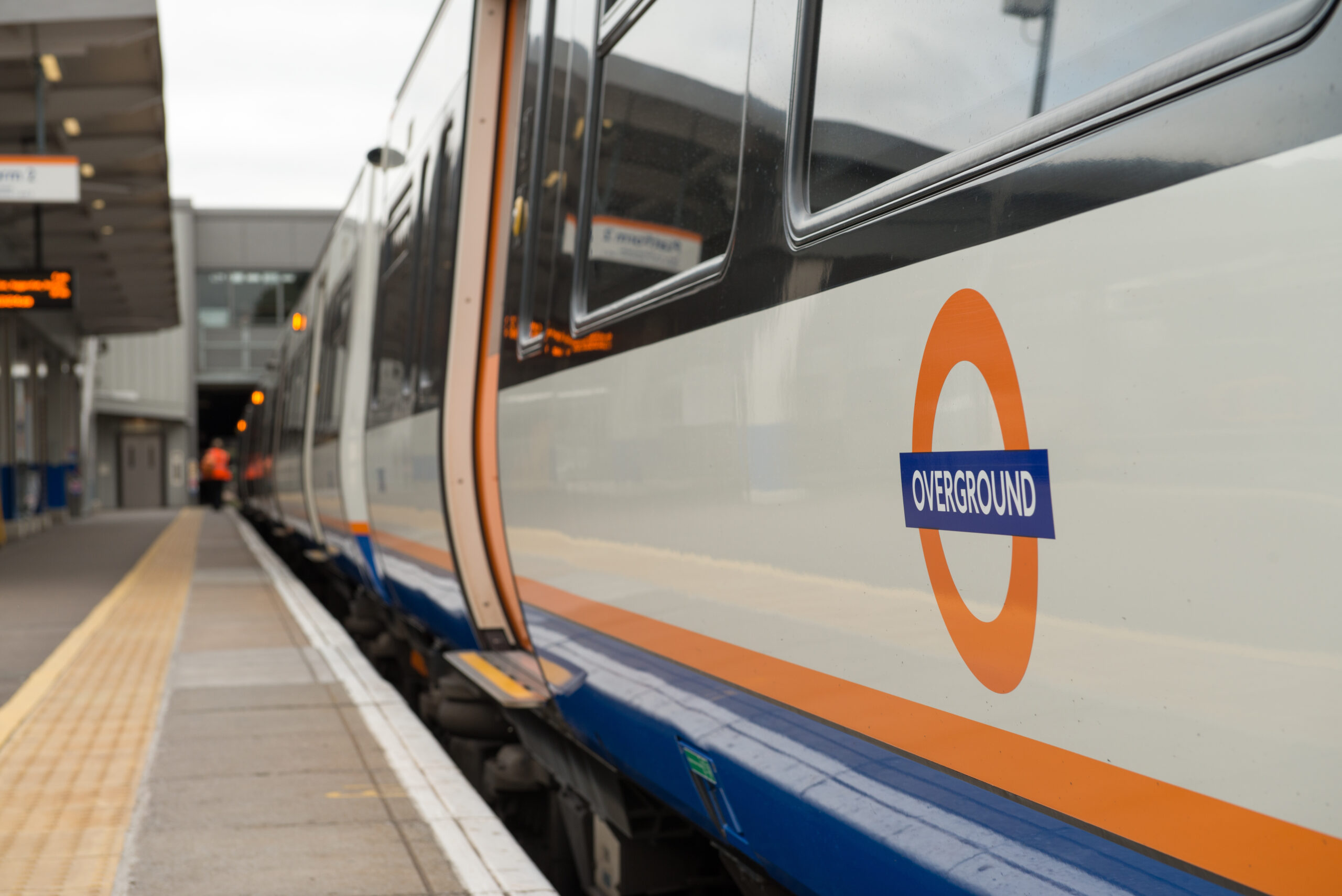 Brentwood Bus and Rail Users Association – Make representations on behalf of Brentwood’s bus and rail users on the local services.

Hadley Wood Rail User Group – Brings together residents and travellers with an interest in improving Hadley Wood Station, and provides a focus for our communications with the train operating company, Govia Thameslink Railway (GTR).

Tonbridge Line Commuters – A rail user group covering the areas of Tonbridge, Hildenborough and Paddock Wood (outside of the London TravelWatch area).

Transport for Charlton – Campaigns for better transport to, from and around Charlton.

Windsor Lines Passengers Association – Represents rail users of services from Waterloo to Windsor, the Hounslow Loop and the Kingston Loop (via Richmond).